The workshop is open from 5 participants. 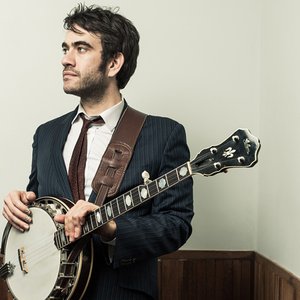 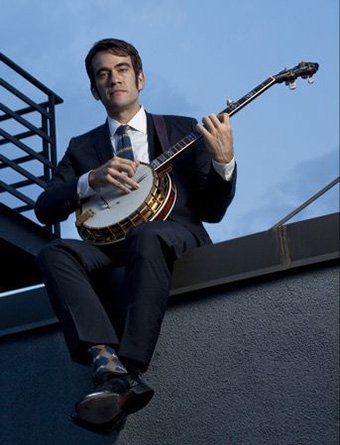 His childhood, he has said lightheartedly, was split between the Chicago Cubs' Wrigley Field and the Old Town School of Folk Music. He was already playing in traditional bluegrass bands while he was in high school, and went on to study music at the University of Illinois, Champaign-Urbana, after which he moved to Boulder, Colorado.

He joined the Colorado ensemble Leftover Salmonin 2002 (he remained with the band until 2004), and two years later he issued his first solo album, In the Maze, on Compass Records.

He was awarded the first annual Steve Martin Prize for Excellence in Banjo and Bluegrass in 2010.

His second solo album, Beat the Devil & Carry a Rail, appeared from Compass Records in 2011, and earned a nomination for Best Bluegrass Album at the 2013 Grammy Awards.

In 2017 he released his fourth LP and first proper solo outing (as in no accompaniment), Universal Favorite.
The new release features only the man himself, playing lovely originals and covers that showcase his unique approach to the instrument and compositional flair. He recorded them live in the studio without accompaniment, coaxing a wide array of sounds and colors out of his instruments, embracing the challenges and exploring the new possibilities of the solo setting. And, for the first time in his career, Pikelny even sings. It turns out he has a striking deadpan baritone that conveys humor and melancholy in equal measure.
This album, he says, “is the most personal statement I’ve put forward. The setting couldn’t be more stark and I think it lays bare my musical core. Most importantly, it’s an incredibly honest solo album, in that there are honestly no other people on this record other than me.“